Hassle-free hosting for your next online event, done-for-you online events management that’ll take your stress away…and your delegates breath away!​ 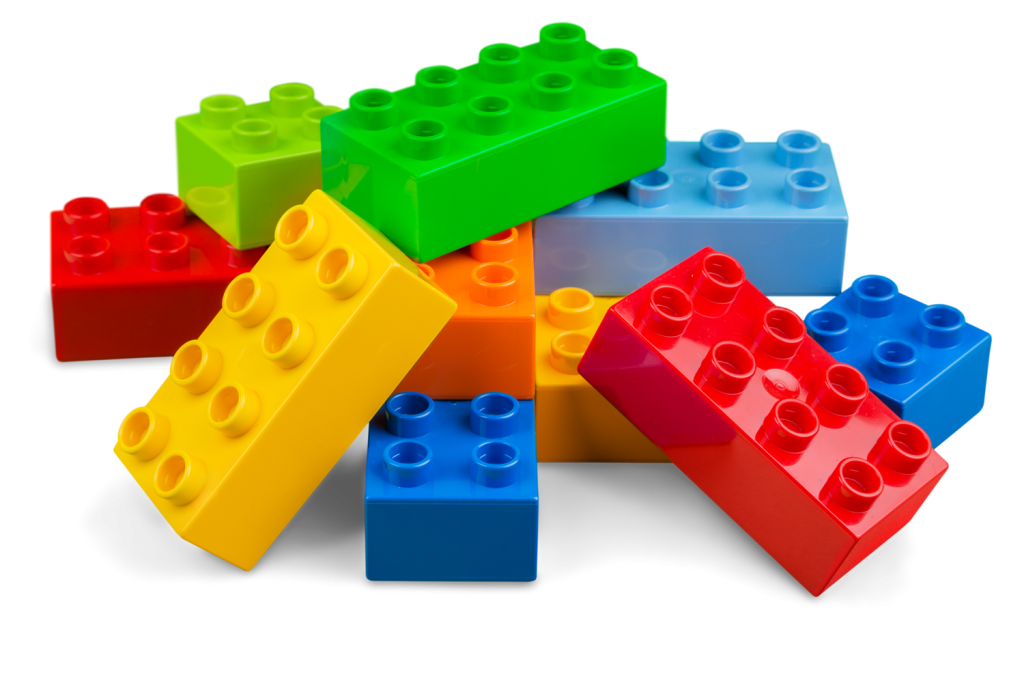 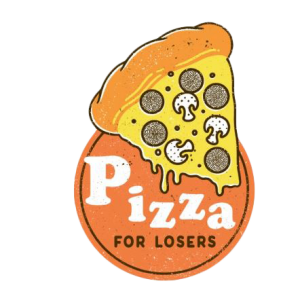 Who was the host?

Pizza for Losers is the event for fundraisers who think everyone is nailing it except for them. Real stories and real fails to teach us more about authenticity, resilience, management and inclusion.

What was the event and why was it hosted?

Originally planned for two UK locations and Canada in 2020, the event looked set to be cancelled after two postponements  left attendees and speakers feeling a little deflated about the experience.

But 2020 could definitely do with a little closure, so Pizza for Losers went virtual for the first time to give fundraisers some perspective of the year prior and confidence for the year to come.

What did they do?

The event was held on an Everywhere+ event site with additional buttons that linked off to additional event pages:

What did they achieve?

The online venue increased audience capacity by 100% and was able to increase event revenue by 63%.

Sponsors were able to have a more engaged involvement with the attendees which meant they agreed to move to a virtual event and stayed committed with their sponsorship.

The event attracted attendees from the UK, America and Canada and all speakers were able to participate because there was no travel time or cost involved in being involved in the event.

Why did we love it?

The organiser sent DIY pizza kits in the post to attendees the day before the event which brought in a physical element and helped people feel connected. Attendees were given the choice as to whether they wanted a pizza kit to enable them to access a lower-priced ticket.

And attendees were more up for involvement; the confession wall received so much more interaction in an anonymous, online version compared to the physical events in 2019.