Text COMMONSENSE to 41444
or scan here and make a donation 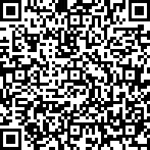 A word from Common Sense 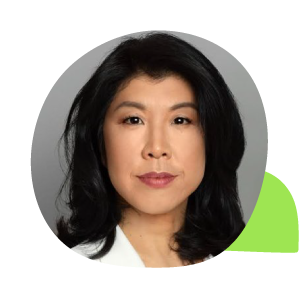 Cecilia Kang covers technology and regulation, and joined the Times in 2015. She is the co-author, with Sheera Frenkel of the Times, of An Ugly Truth: Inside Facebook’s Battle for Domination.

Previously she was the senior technology correspondent for the Washington Post and a staff writer at the San Jose Mercury News and Dow Jones. She is a 2018 recipient of the George Polk and Gerald Loeb Awards along with her Times colleagues for coverage of Facebook.

Julián Castro served as U.S. secretary of Housing and Urban Development under President Barack Obama from 2014–2017. Before that, he was mayor of his native San Antonio, Texas — the youngest mayor of a Top 50 American city at the time. In 2012, he gave a rousing keynote speech at the Democratic National Convention, during which he described the American dream as a relay to be passed from generation to generation. After his historic campaign for president in 2020, Secretary Castro launched People First Future in May to help elect bold, progressive candidates whose campaigns are focused on improving the lives of all people they hope to represent. In September, Secretary Castro launched Our America with Julián Castro, a podcast with Lemonada Media that puts a spotlight on vulnerable communities and takes a humanizing and hopeful look at how drastically the American experience shifts from one person to the next. In July, Secretary Castro became an MSNBC/NBC political analyst. 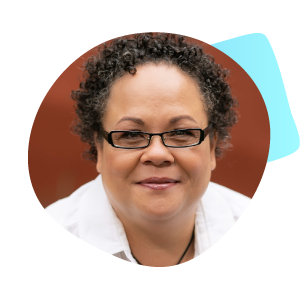 Julie Lythcott-Haims believes in humans and is deeply interested in what gets in our way.
Her work encompasses writing, speaking, teaching, mentoring, and activism.
She is the New York Times bestselling author of How to Raise an Adult, which gave rise to a popular TED Talk. Her second book is the critically acclaimed and award-winning prose poetry memoir Real American, which illustrates her experience as a Black and biracial person in White spaces. Her third book, Your Turn: How to Be an Adult, has been called a “groundbreakingly frank” guide to adulthood. Julie holds degrees from Stanford, Harvard Law, and California College of the Arts. She currently serves on the boards of Common Sense Media, [fix] Black Women’s Health Imperative, Narrative magazine, and on the Board of Trustees at California College of the Arts. She serves on the advisory boards of LeanIn.org, Parents magazine, and Baldwin for the Arts. She lives in the San Francisco Bay Area with her partner of over 30 years, their itinerant young adults, and her mother. 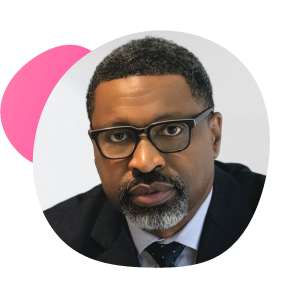 Derrick Johnson serves as president and CEO of the NAACP, a title he has held since October of 2017. President Johnson formerly served as vice chairman of the NAACP National Board of Directors, as well as state president for the Mississippi State Conference NAACP. A longstanding member and leader of the NAACP, Mr. Johnson has helped guide the association through a period of reenvisioning and reinvigoration.

Under President Johnson’s leadership, the NAACP has undertaken such efforts as the 2018 “Log Out” Facebook campaign, the Jamestown to Jamestown Partnership, marking the 400th year after enslaved Africans first touched the shores of America, the 2020 We Are Done Dying campaign, exposing the inequities embedded in the American healthcare system and the country at large, and most recently the victorious 2020 Supreme Court lawsuit NAACP v. Trump, which prevented the Trump administration from rescinding the Deferred Action for Childhood Arrivals program for millions of young immigrants.

Born in Detroit, Mr. Johnson attended Tougaloo College in Jackson, Mississippi. He then received his JD from the South Texas College of Law in Houston. Mr. Johnson has also furthered his training through fellowships with the Congressional Black Caucus Foundation, the George Washington University School of Political Management, and the Massachusetts Institute of Technology (MIT). He has served as an annual guest lecturer at Harvard Law School and as an adjunct professor at Tougaloo College.

President Johnson is frequently featured on CNN, MSNBC, CBS, ABC, and many others, advocating on behalf of the Black community and all those who are affected by systemic oppression and prejudice. 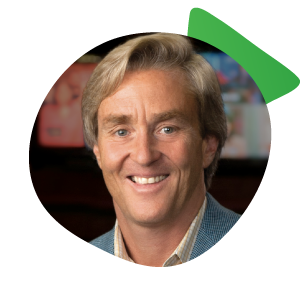 James Steyer is the founder and chief executive officer of Common Sense Media, the nation’s leading independent nonprofit organization dedicated to creating a powerful voice for kids and families in the 21st century. He is also the co-founder and chairman of the Center for the Next Generation, as well as the author of The Other Parent: The Inside Story of the Media’s Effect on Our Children (2003), Talking Back to Facebook — The Common Sense Guide to Raising Kids in the Digital Age (2012), and Which Side of History: How Technology Is Reshaping Democracy and Our Lives (2020). Jim is an award-winning consulting professor at Stanford University, where he has taught popular courses on civil rights, civil liberties, and education for more than 25 years. He appears regularly on national television and radio programs as an expert commentator and children’s advocate. Last, but most importantly, he’s a dad of four great kids. 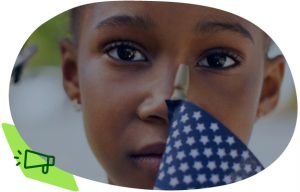 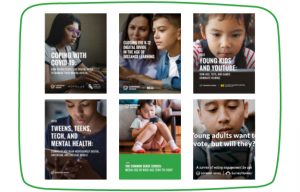 …conduct Common Sense research to meet the growing need for a timely, independent fact base about how kids are learning and growing in our rapidly evolving digital world. 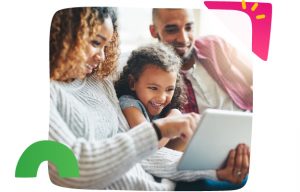 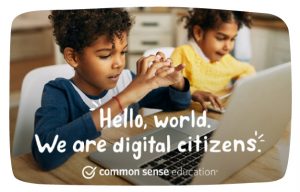 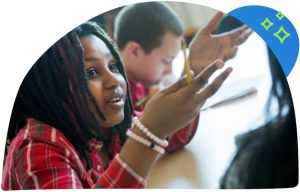 …equip students with the skills and dispositions they need to value diverse, credible perspectives and be curious, empathetic, and civic-minded individuals. 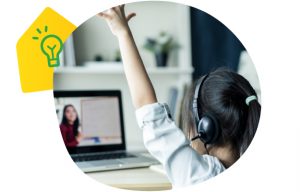 …close the digital divide permanently, so that all kids and families have access at home to devices and connectivity in addition to the training and support to harness the power of technology for learning and for life.

As a token of our gratitude, please enjoy these special gifts from Common Sense and our partners. 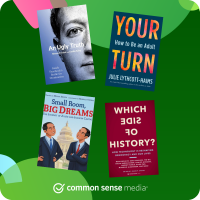 For Your Reading Pleasure
Add a title to your collection by or about one of our esteemed speakers this evening.
An Ugly Truth: Inside Facebook’s Battle for Domination
Your Turn: How to Be an Adult
Small Room, Big Dreams: The Journey of Julián and Joaquin Castro
Which Side of History: How Technology Is Reshaping Democracy and Our Lives 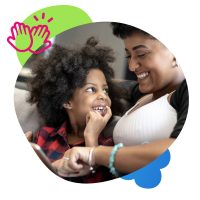 Family Media Agreement
Come together as a family and set realistic rules to make the most out of media and tech time. Using a family media agreement can help get everyone on the same page. 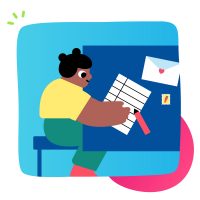 Winter Break Activity Cards in English and Spanish
Try one, two, or 10 to keep the whole family thinking and creating while school’s out! 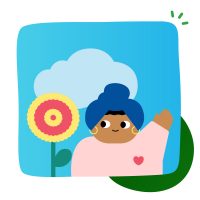 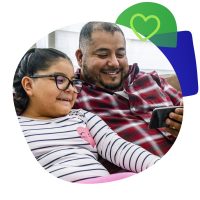 Common Sense Media Plus
Get spot-on entertainment recommendations made just for your kids. Search by age, topic, streaming service, and more. New members can enjoy a free 12-month Common Sense Media Plus membership by clicking the following link or copying and pasting it directly into your browser: comsen.se/3B1pbaO

We’re so grateful to our sponsors!

Complete the form below or click here to donate